The musical will perform its opening run from March 5-21, 2021, in the Tennozu Galaxy Theater in Shinagawa, Tokyo. The first of its two runs in Osaka will be in the Melparc Hall Osaka from March 25-28, before it performs its final run from April 1-4 in the Theater Drama City of the Umeda Arts Theater. 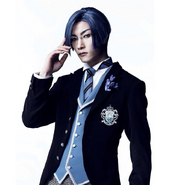 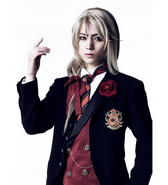 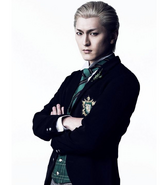 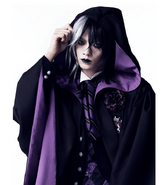 Logo
Add a photo to this gallery

Retrieved from "https://kuroshitsuji.fandom.com/wiki/Kuroshitsuji:_The_Public_School%27s_Secret?oldid=119707"
Community content is available under CC-BY-SA unless otherwise noted.