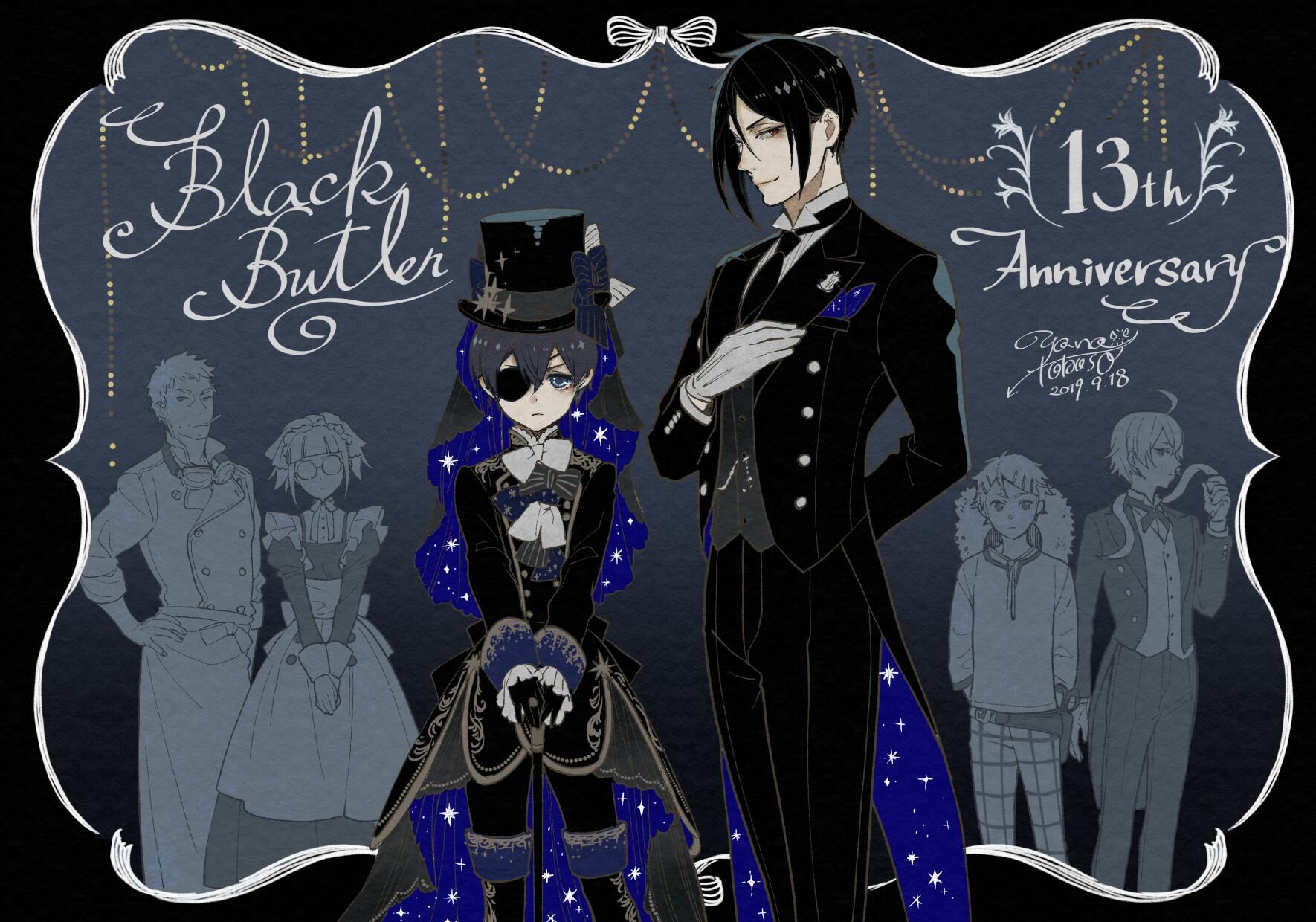 Isn't it transphobic to misuse Grell's pronouns on her wiki because the fans are confused? All this is doing is spreading the idea that 1.) Grell is cis gendered 2.) it's okay to misuse pronouns because it makes the cis community uncomforatble.

I am not comfortable with her pronouns being used incorrectly and I think a lot of other fans would agree. I'd change it myself but hte page is blocked against editing.

As a trans* person who's active in this fandom and has done a lot of looking ito the topic, I can't tell you how tired of this. People are literally falling out of love with the character and leaving the fandom because this issue keeps coming up and people are being downright rude about it. I'm sick of seeing my trans* friends and myself labelled as transphobic because we don't believe Grell absolutely must always be referred to with female pronouns (even though many of us do use them).

Yes, Grell uses feminine pronouns in the Confessional. Everyone completely ignores the pages that come before it in the Guide, however. In those, Grell is referred to - by the author herself - with a mix of male pronouns and female titles.

On Yana Toboso's blog, she also consistently uses male pronouns and she and Grell both use the word okama - which usually is used for effeminite gay men and crossdressers - to describe Grell. And, in the Coal in Wonderland OVA, Grell mentions being "caught in an existence that doesn't know if it is male or female," suggesting gender is not a clearcut thing for Grell after all.

In addition, there are cultural factors to consider. In Japan, it is common for the media to lump the gay and transgender communities together, perpetuating stereotypes and misconceptions about both. Gay entertainers often present themselves as overtly feminine and flamboyant in their language and mannerisms and many people believe that these men want to become women when this is not the case and they are simply catering to the wants of their audience. There are references to one specific gay comedian, Tanoshingo, made in art on Yana's blog and in the revival of the second musical, The Most Beautiful Death in the World.

Is it possible Yana Toboso means to write Grell as a transwoman and is misgendering her own character? Yes, of course. She's not exempt from the possibility of being casually transphobic. It's also equally possible, however, we are misinterpreting a character who is an over-the-top characature influenced by her media influences and those of her main readership. With Yana Toboso's mixed messages, we will not know with absolute certainty what Cell's gender is until she comes out and announces it.

Until then, it is best for these pages to follow the lead of the translation teams of the anime, manga, and supplemental materials, and the author and creator herself. This does not mean you cannot use female pronouns for Grell and, in fact, many fans do. There is nothing wrong with this. There is also nothing wrong with using the pronouns the author herself uses, so let's stop the name-calling, shaming, and hate. This is tearing the fandom apart.

As one final aside, using male pronouns for Grell does not limit the character to being cisgender. It is entirely possible, and actually quite likely, Grell is nonbinary, switching between two or more genders, or not filling into any specific category at all. Trans* erasure affects people who don't fit cleanly into the male or female check boxes, so don't limit yourself to binary interpretations.

(edited by A Fandom user)
0

(edited by A Fandom user)
0

According to Yana Toboso in "Grell's Confessional", in which she had Grell answer personal questions, she only addressed Grell with feminine pronouns and confirmed that Grell is a pre-operation male-to-female transexual. However while this means that Grell should be referred to with female pronouns by the fanbase (based on how the creator of the work refers to them and how the character in question views themself) masculine pronouns are being used here to avoid confusion because this is never properly addressed in the series properly so many fans are under the impression that Grell is a cisgendered male and other characters only refer to them with male pronouns.